Another post with a game from months back, this time it was at least in 2018! Matt and I picked up Osprey Publishing’s Chosen Men and we were able to plow through the rules and give it a go. Matt fielded an Afrancesado Spanish force of a dozen or so guerillas and two officers.
My mission was to storm the town with ten riflemen and an officer. Rifles are quite expensive in this game, so I actually fielded them as light infantry with muskets for this battle. I split the, into two 5-man squads and quickly realized my error when half of them were killed after the first few volleys slammed into their ranks. I was quickly down and, as this was also a game to familiarize ourselves with the rules, we engaged in hand to hand combat. The numbers were just too overwhelming, and my force broke on turn three.
The outcome was not ideal, but we were able to touch on more aspects of this game. My biggest gripe about Chosen Men is the amount of time we spend flipping back and forth looking for rules and references. That should get better with time played, hopefully. 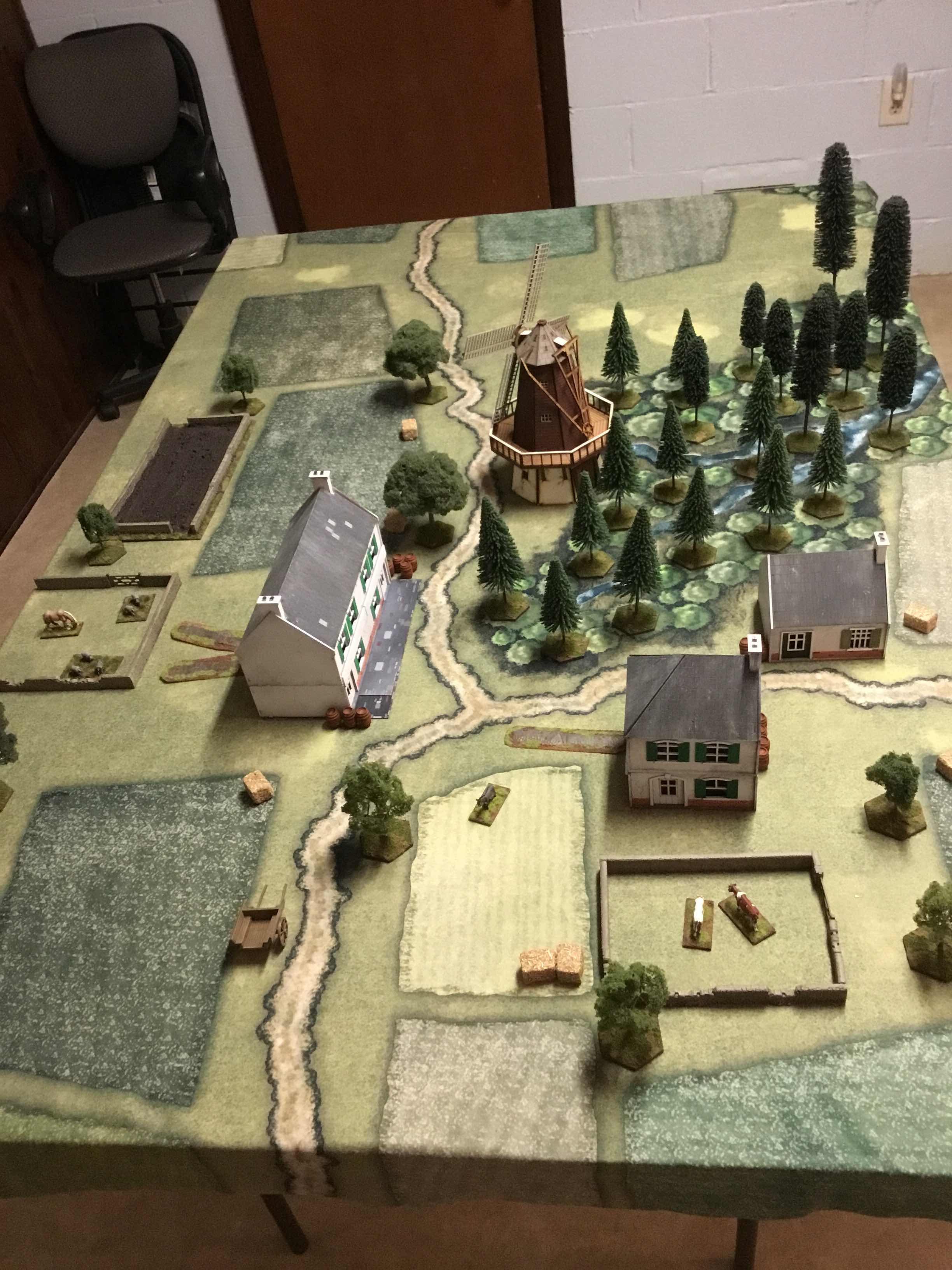 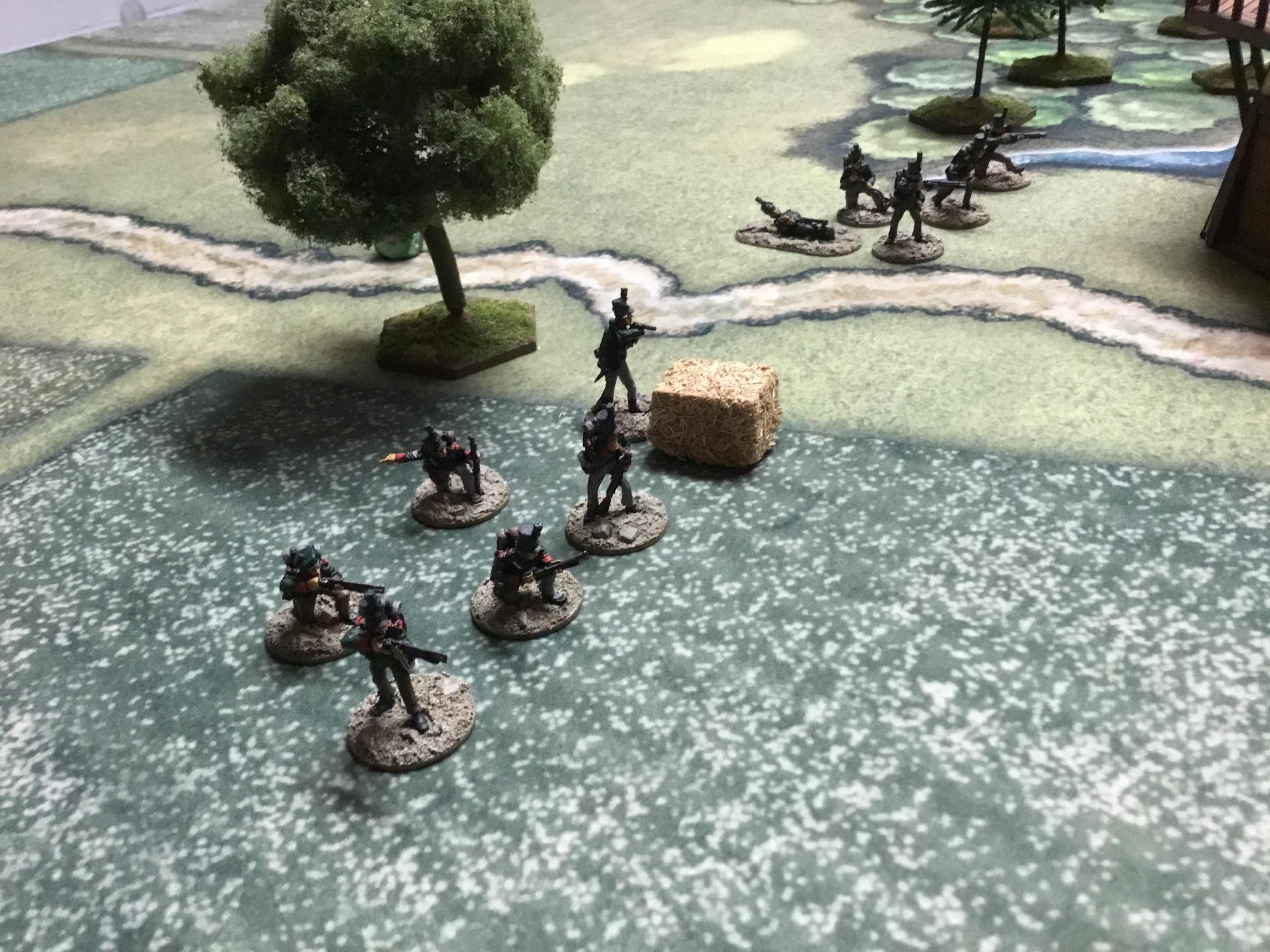 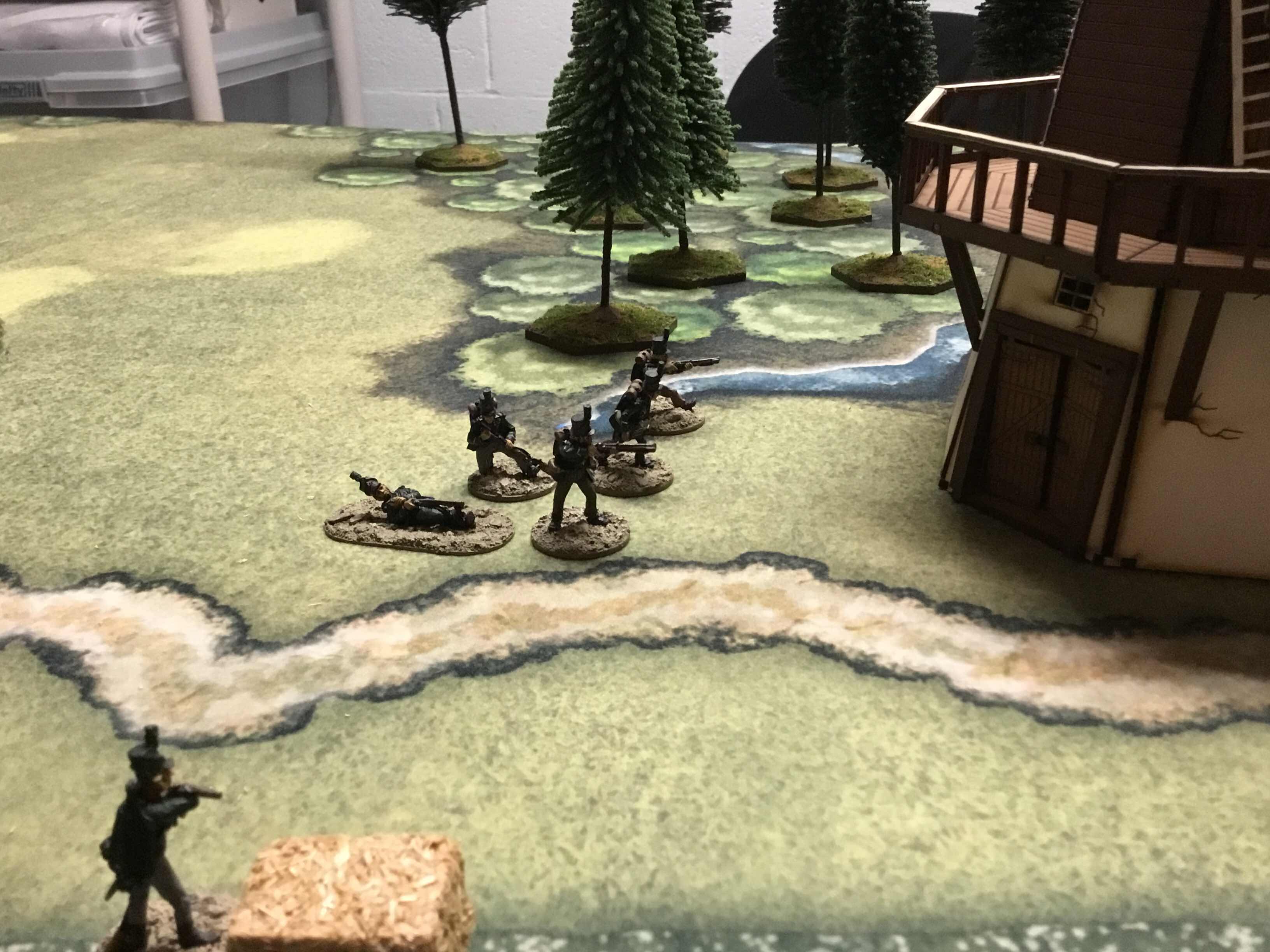 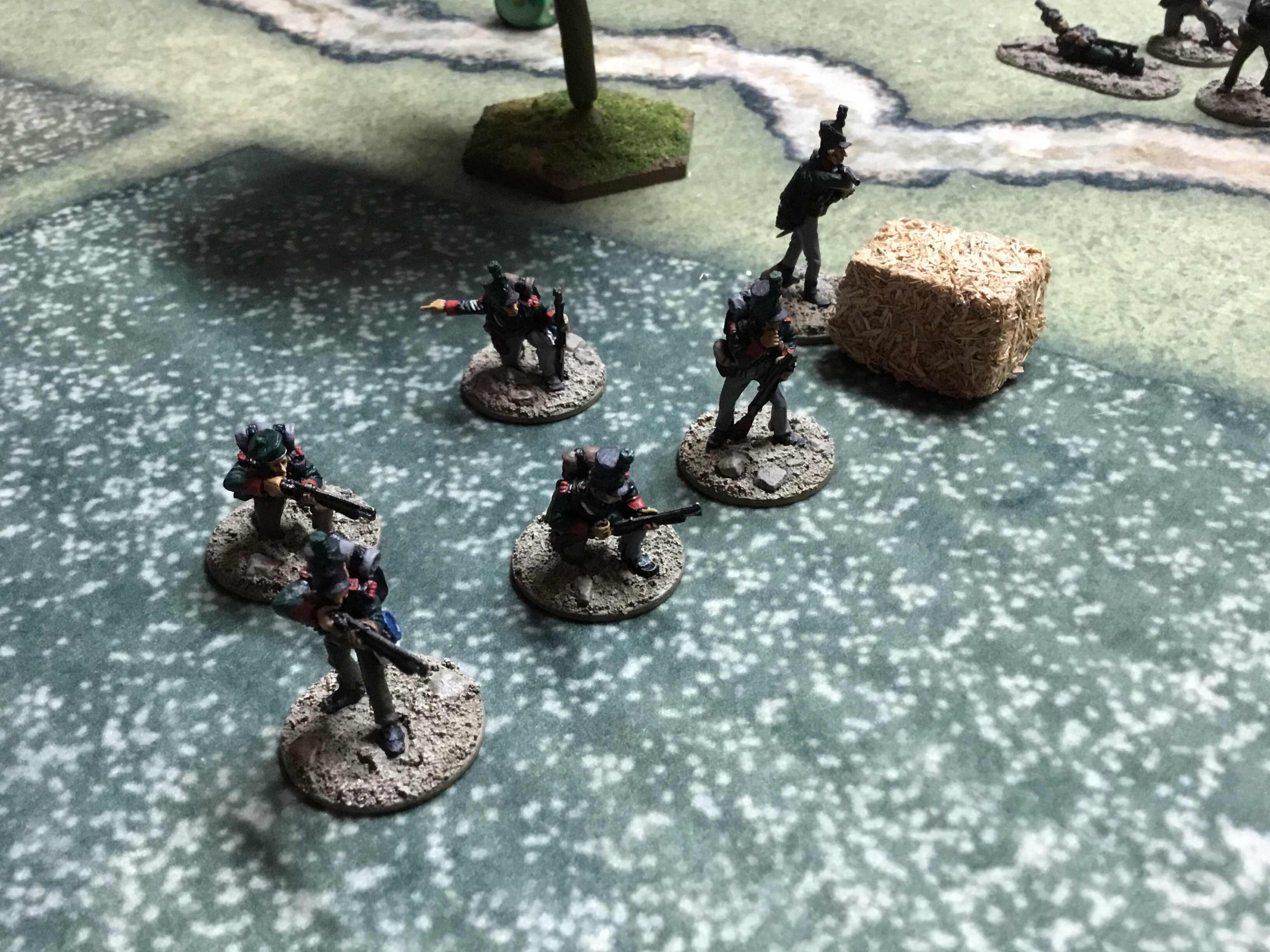 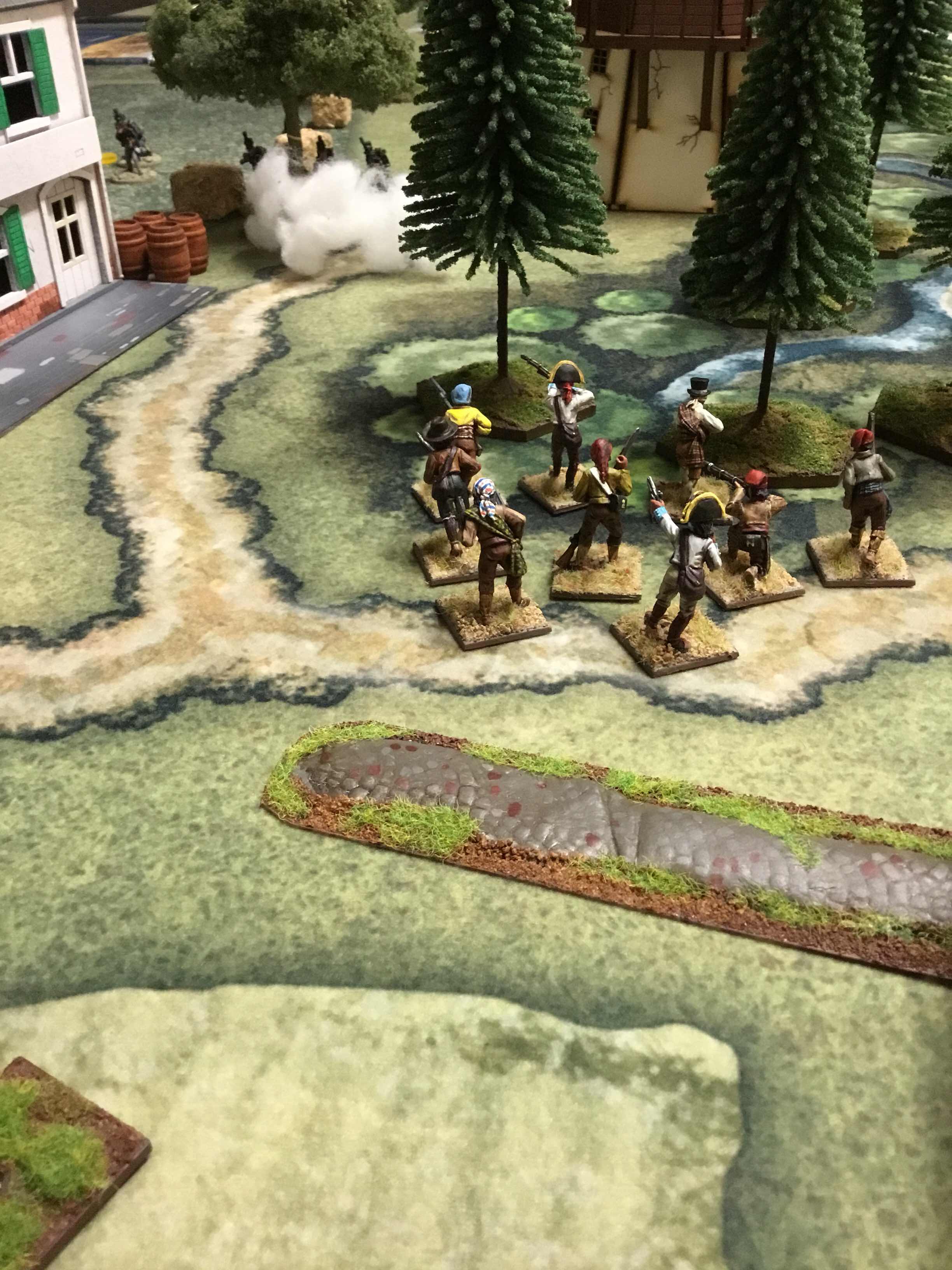 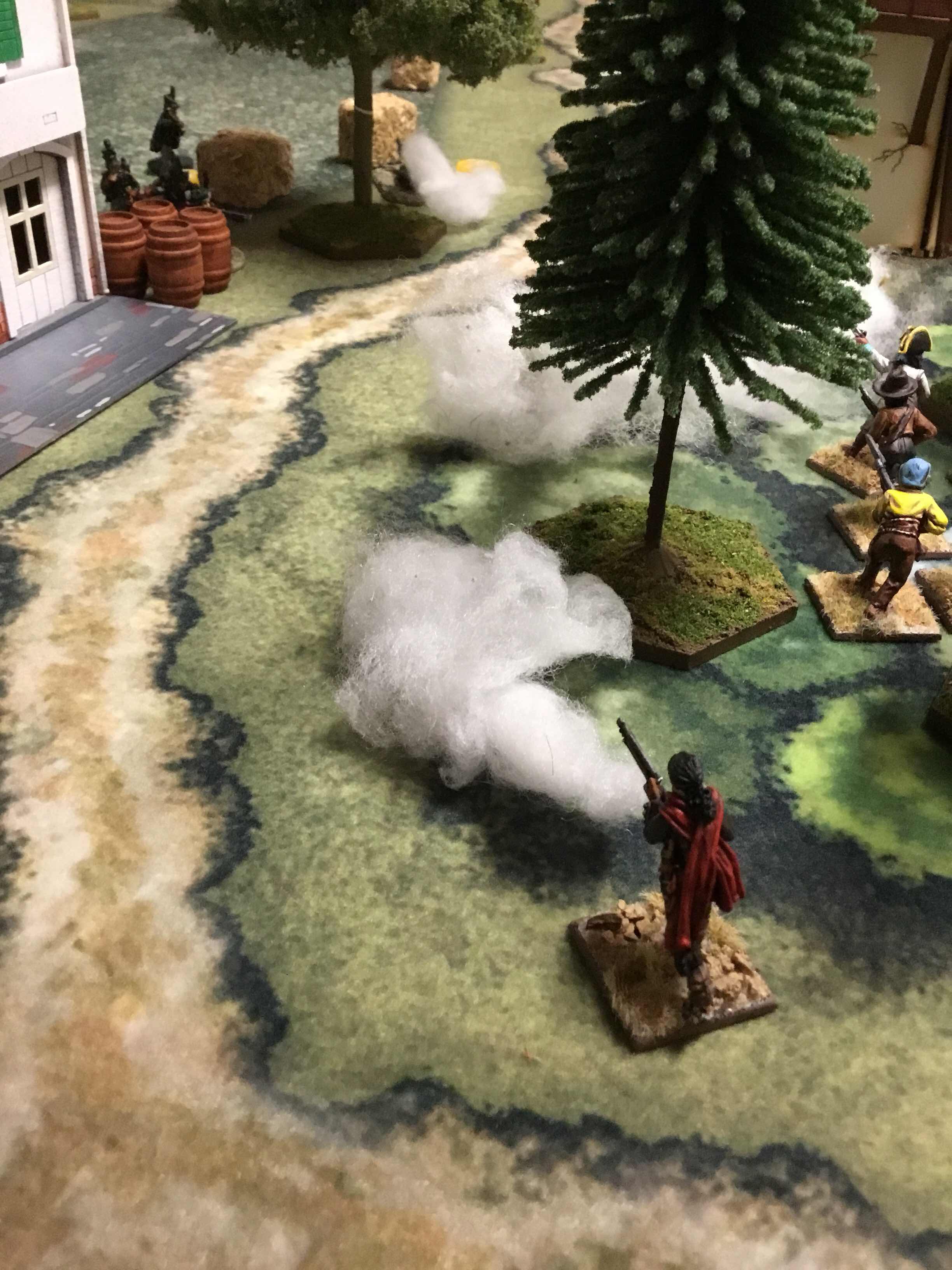 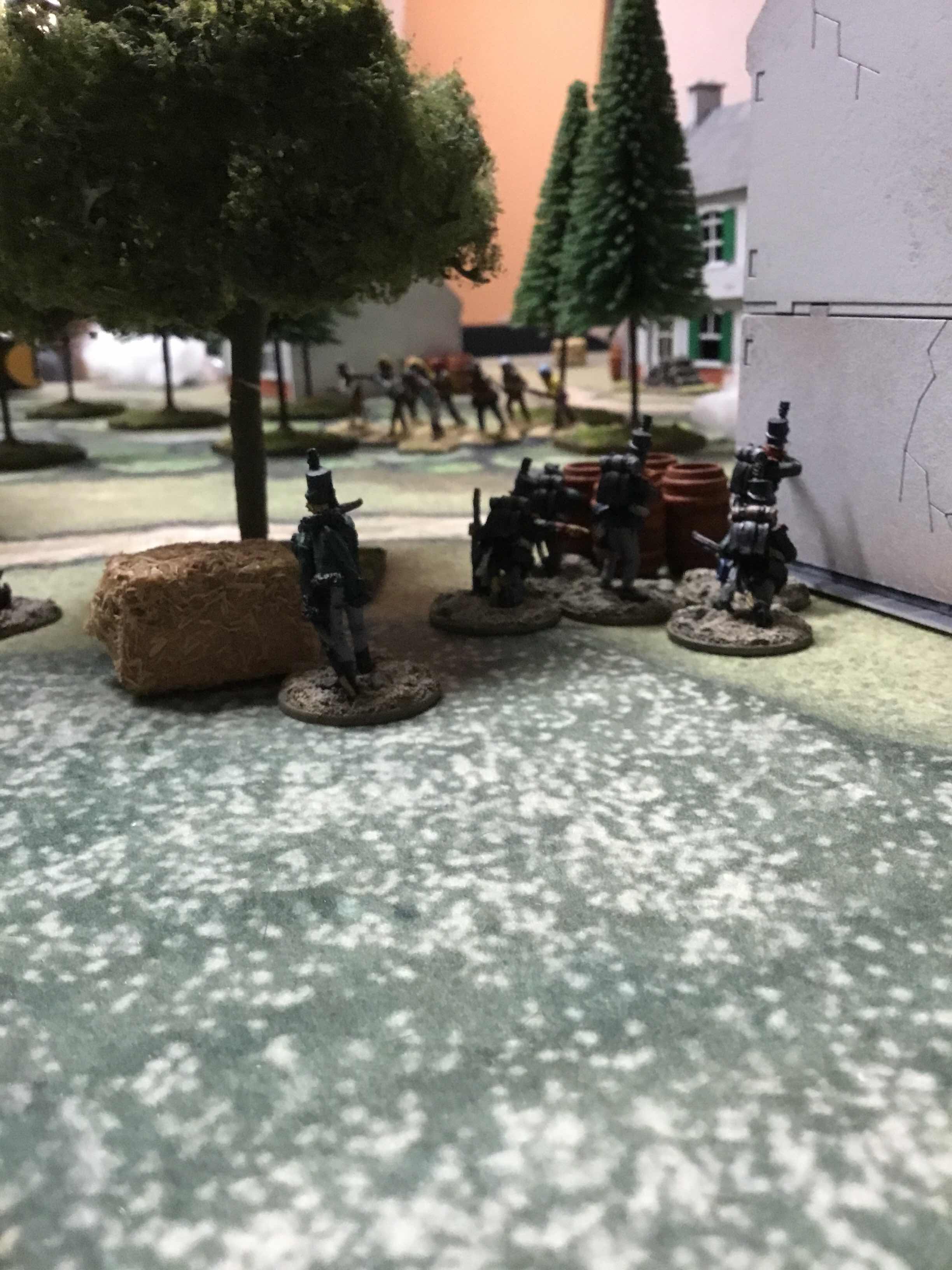 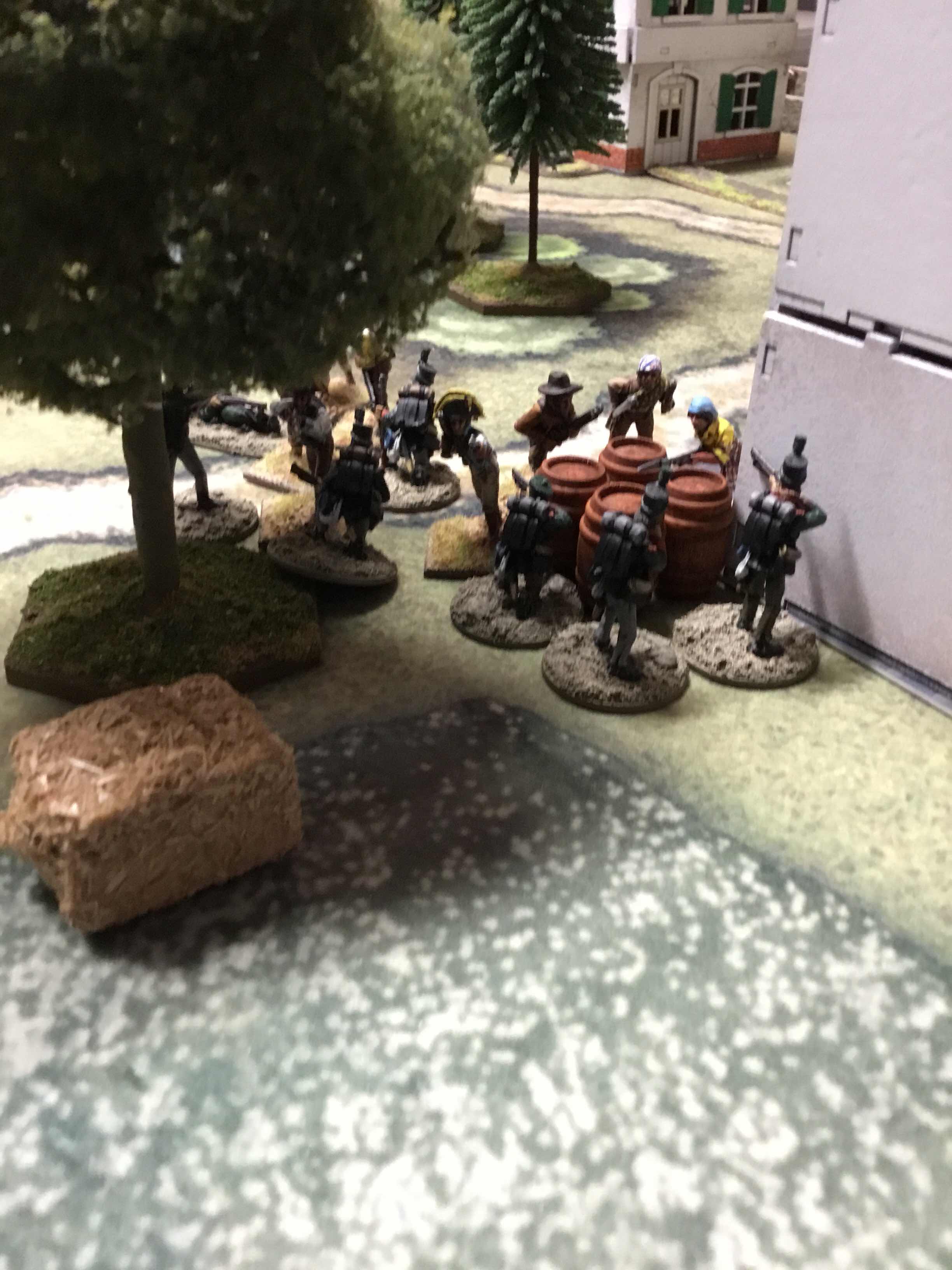 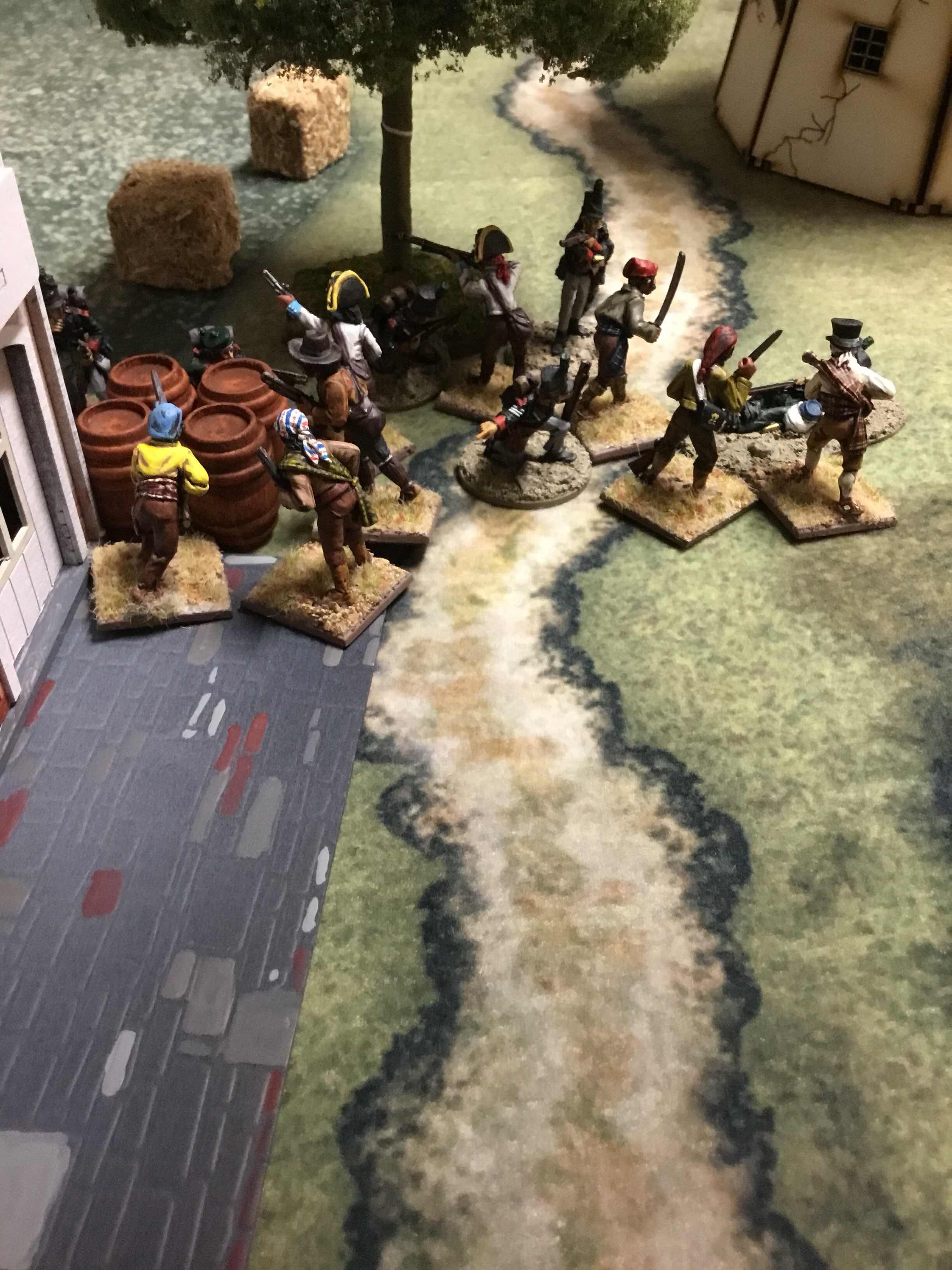 The valiant Rifle officer ready to draw his saber after firing his pistol. Such a great pose. 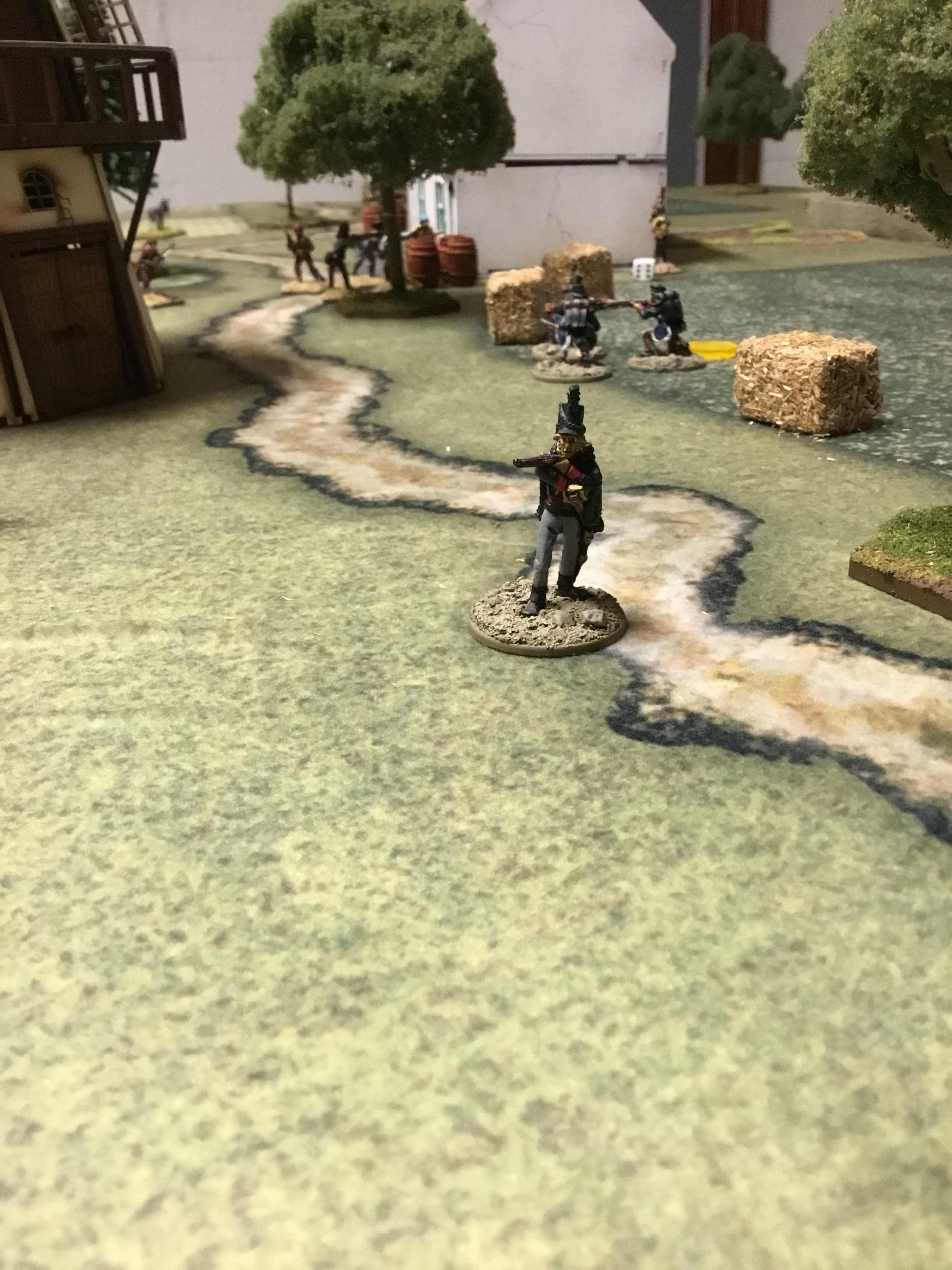 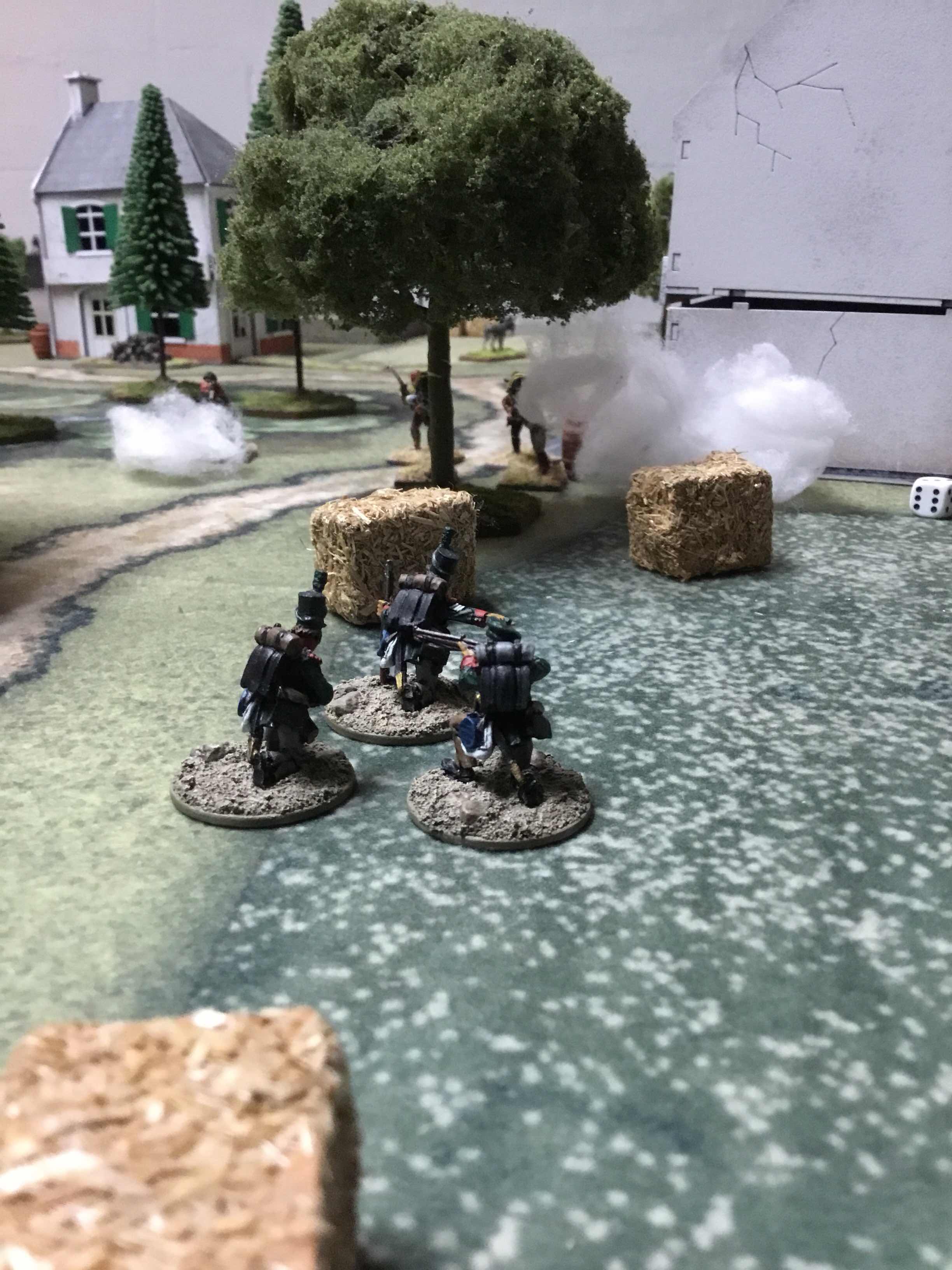 Mr.Sharpe and his Chosen Men would have been awfully helpful this battle, but they were off on another mission for Major Hogan. 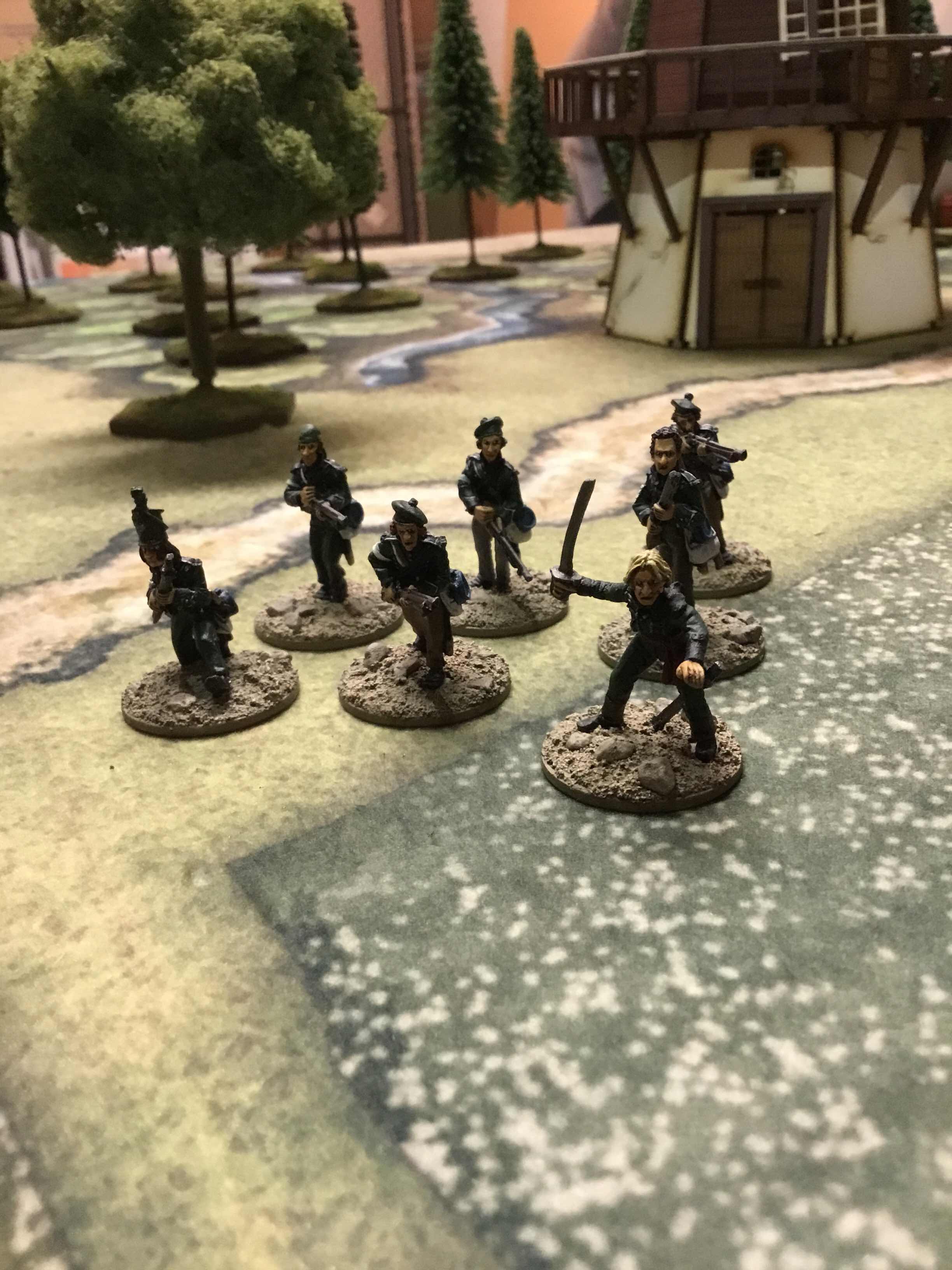 An “intelligence” officer from the 87th Royal Irish Fusiliers. 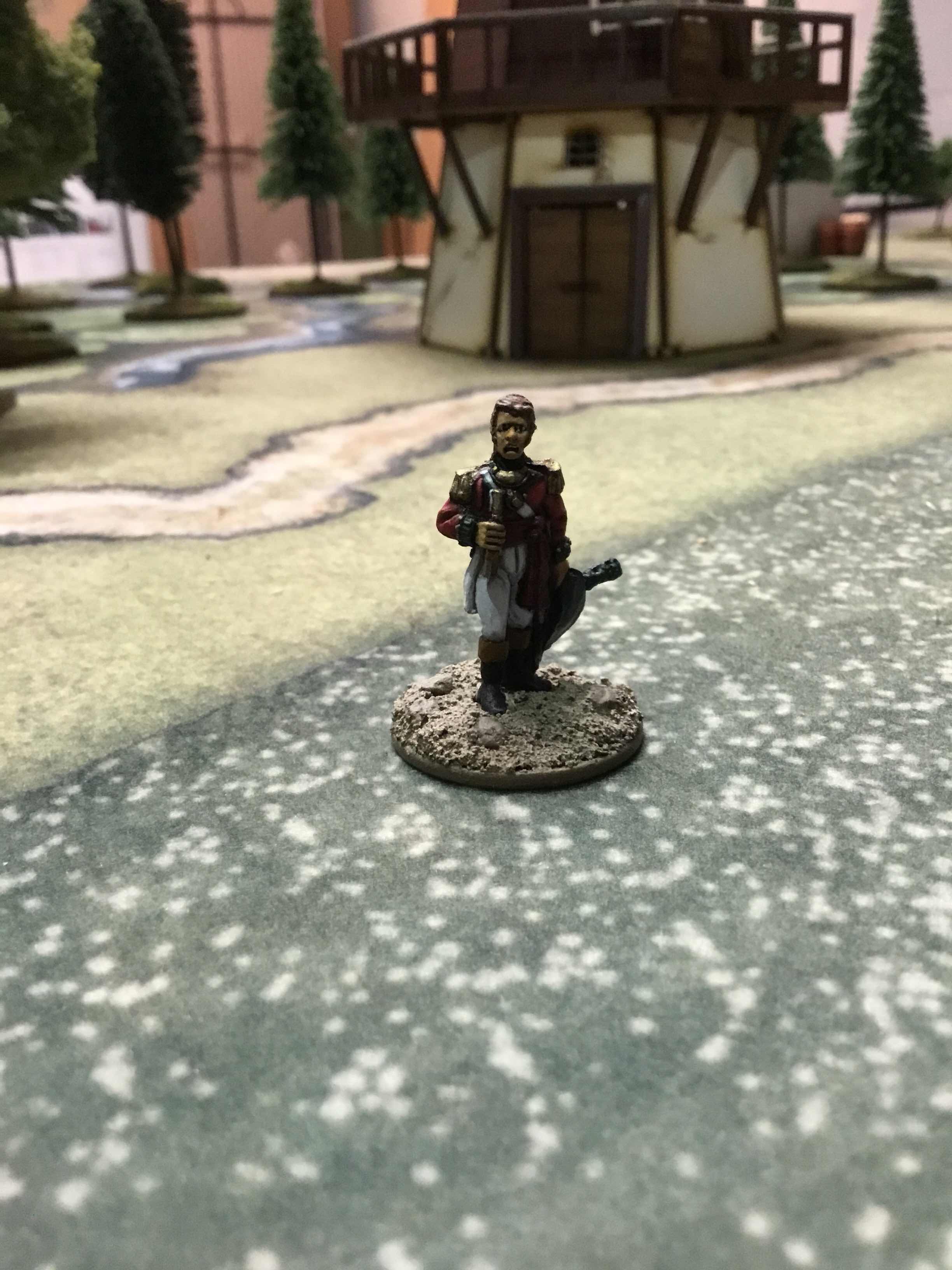 The full squad from the 60th Rifles. 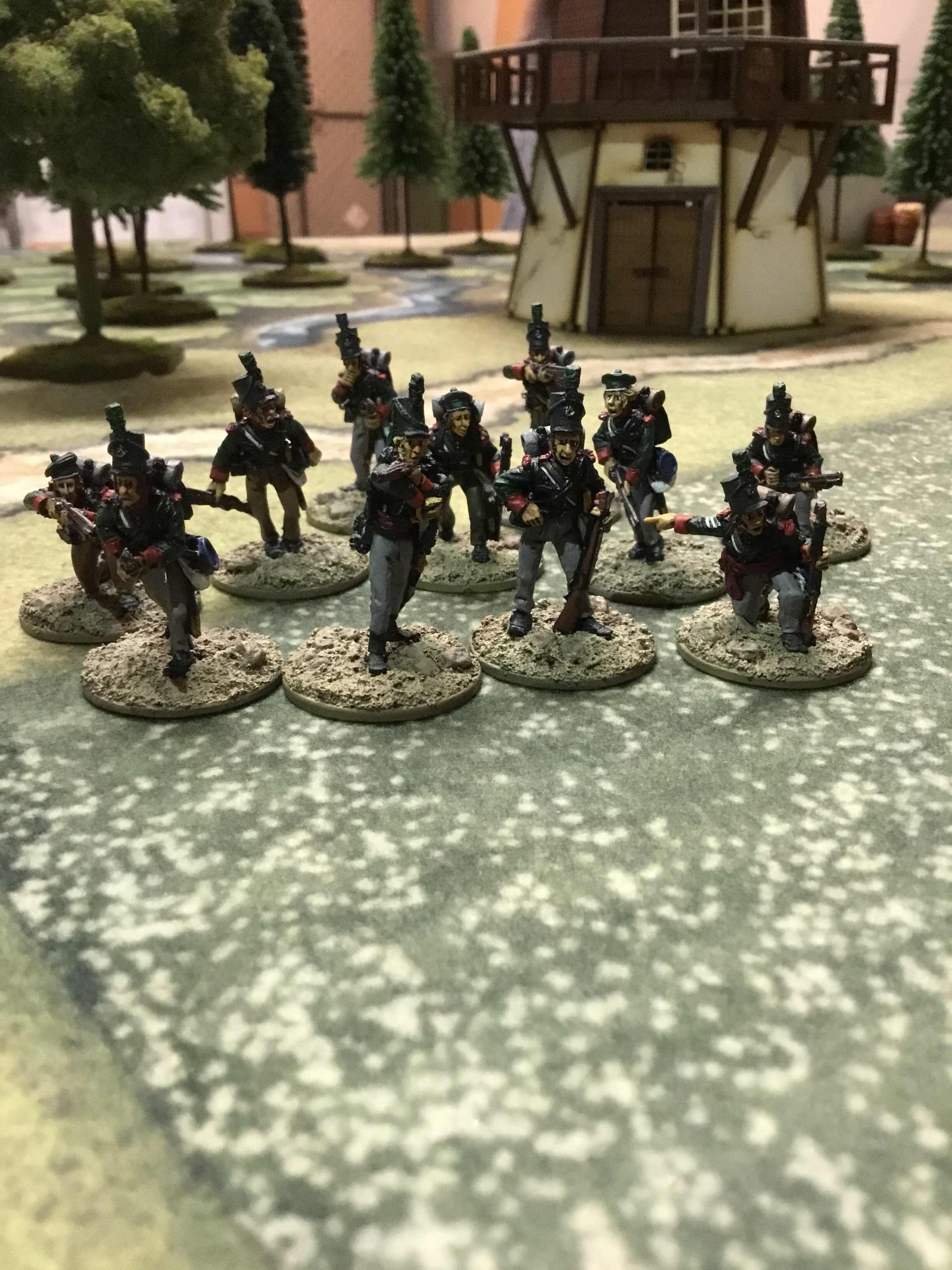 My version of Teresa Moreno 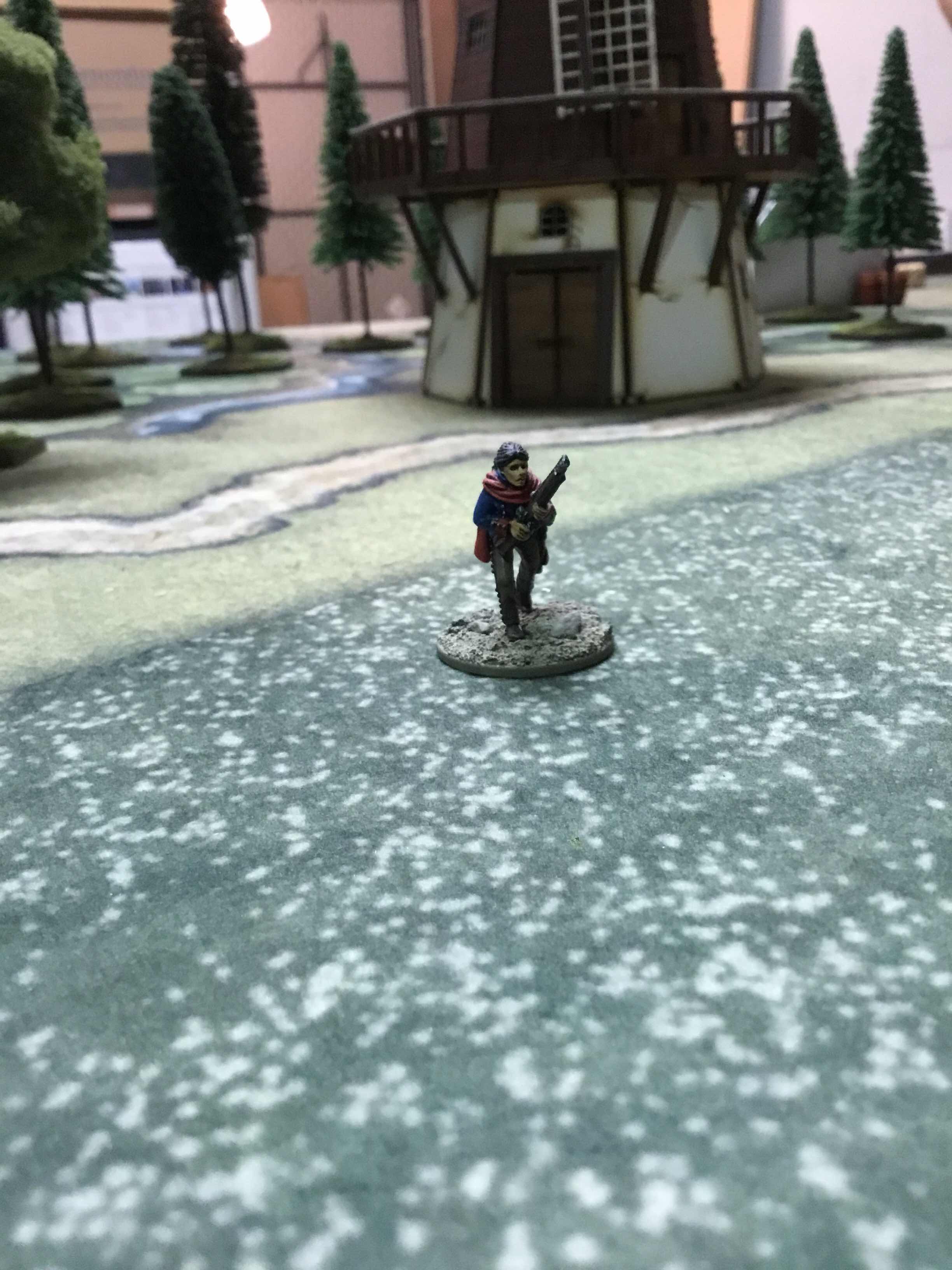 The other fellas from the 95th 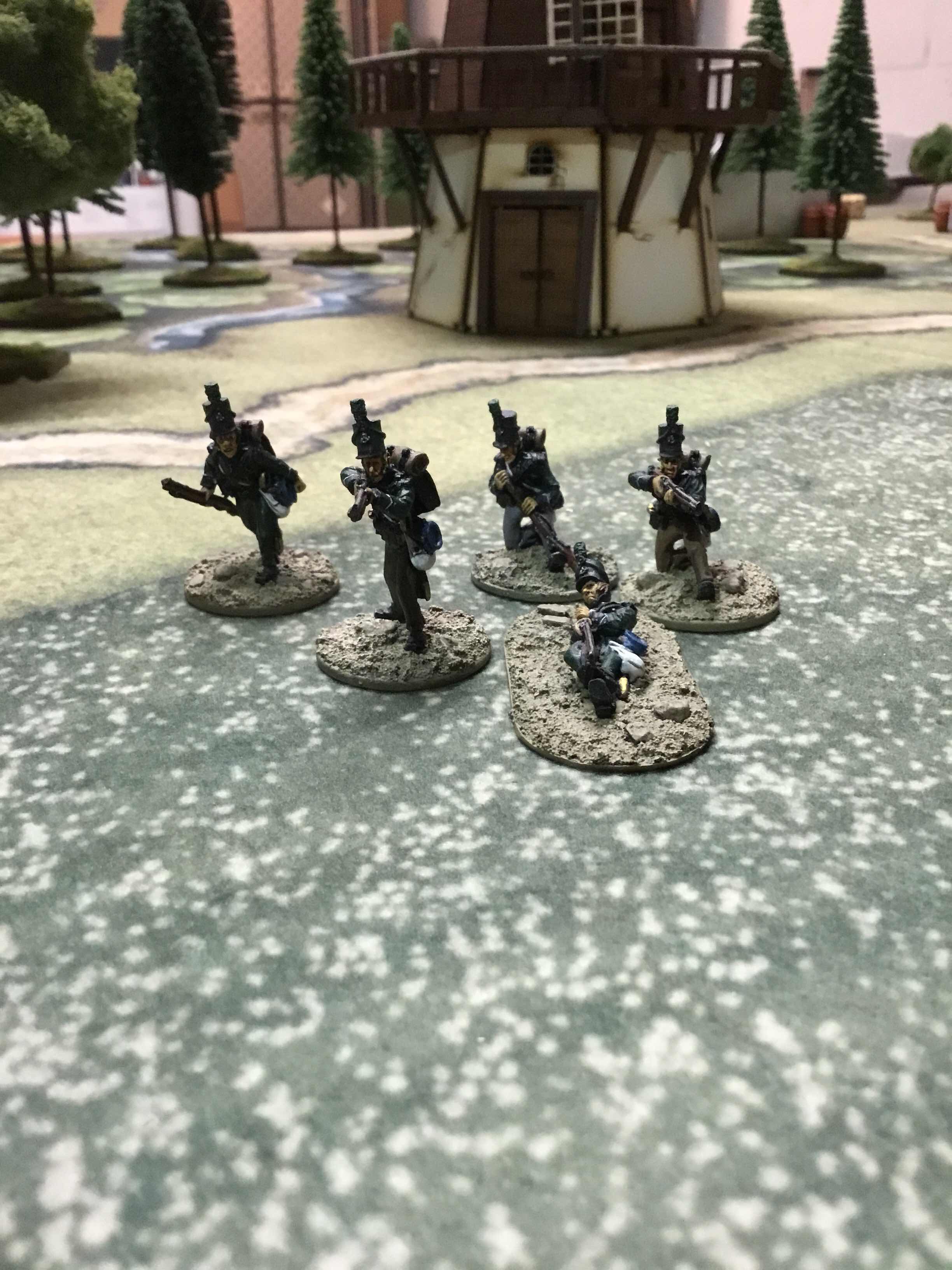 The first of hopefully many Crapauds. 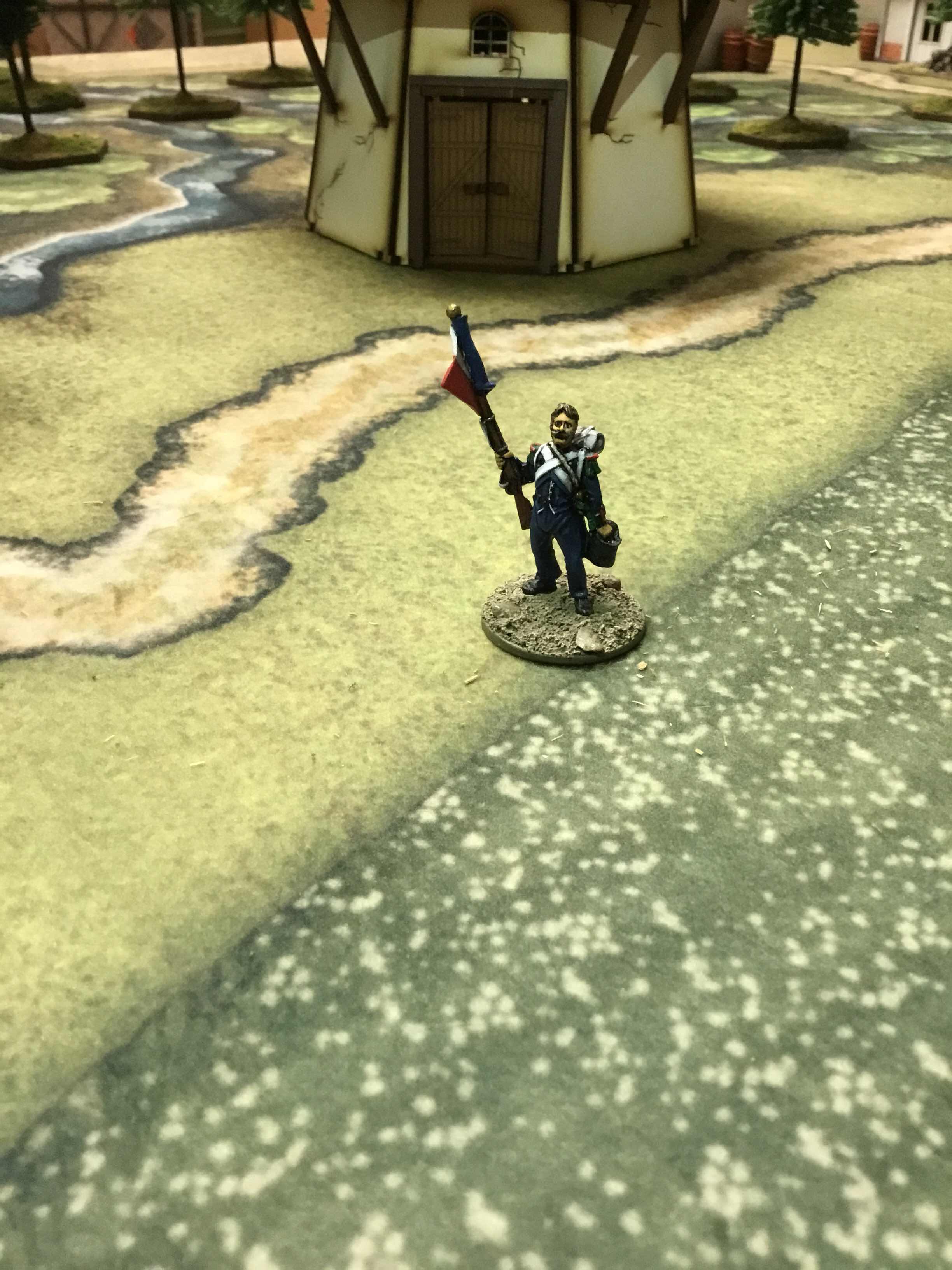 These below pictures were glamour shots from a different battle, but I just love them and they’re too nice not to share! 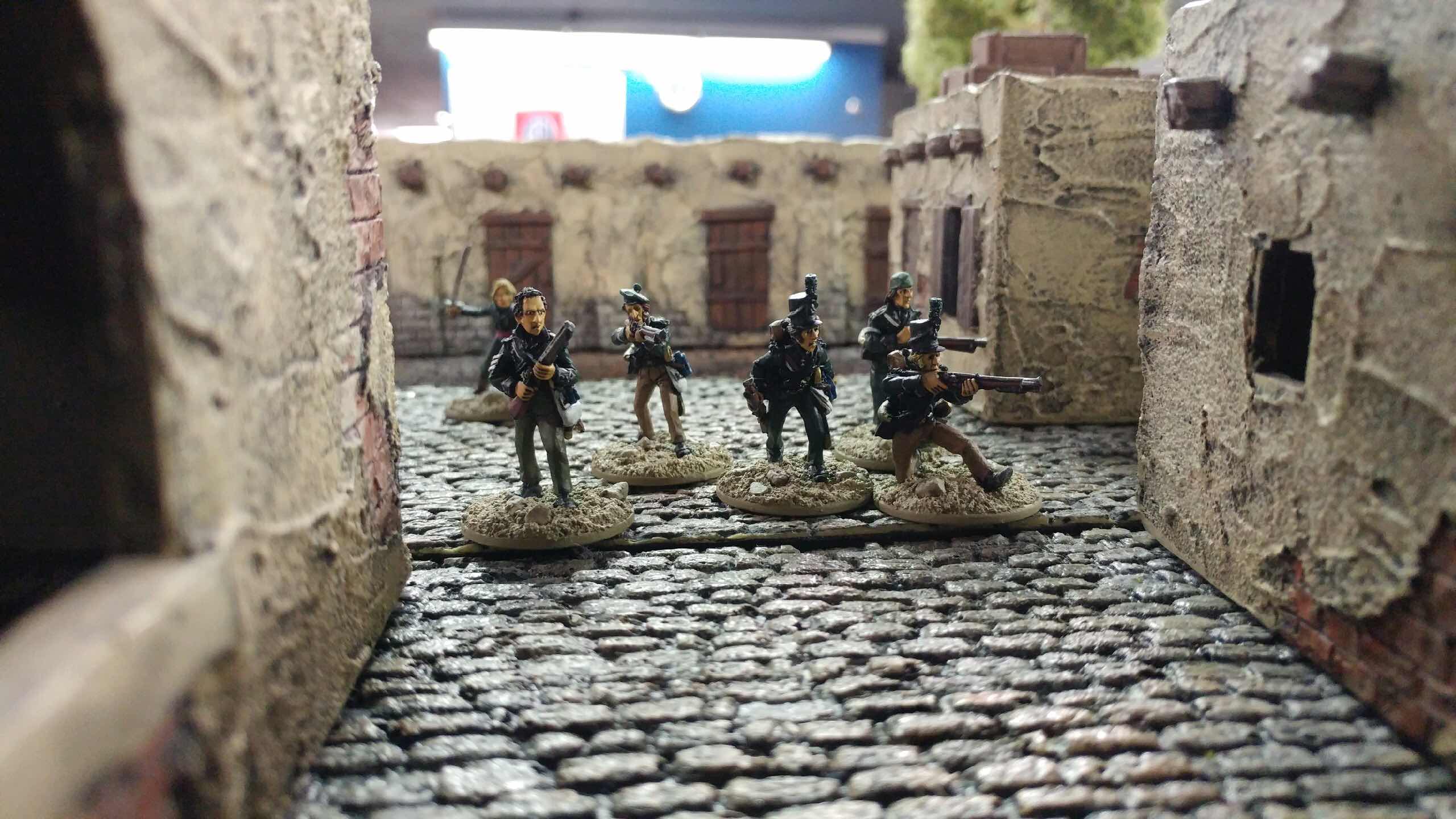 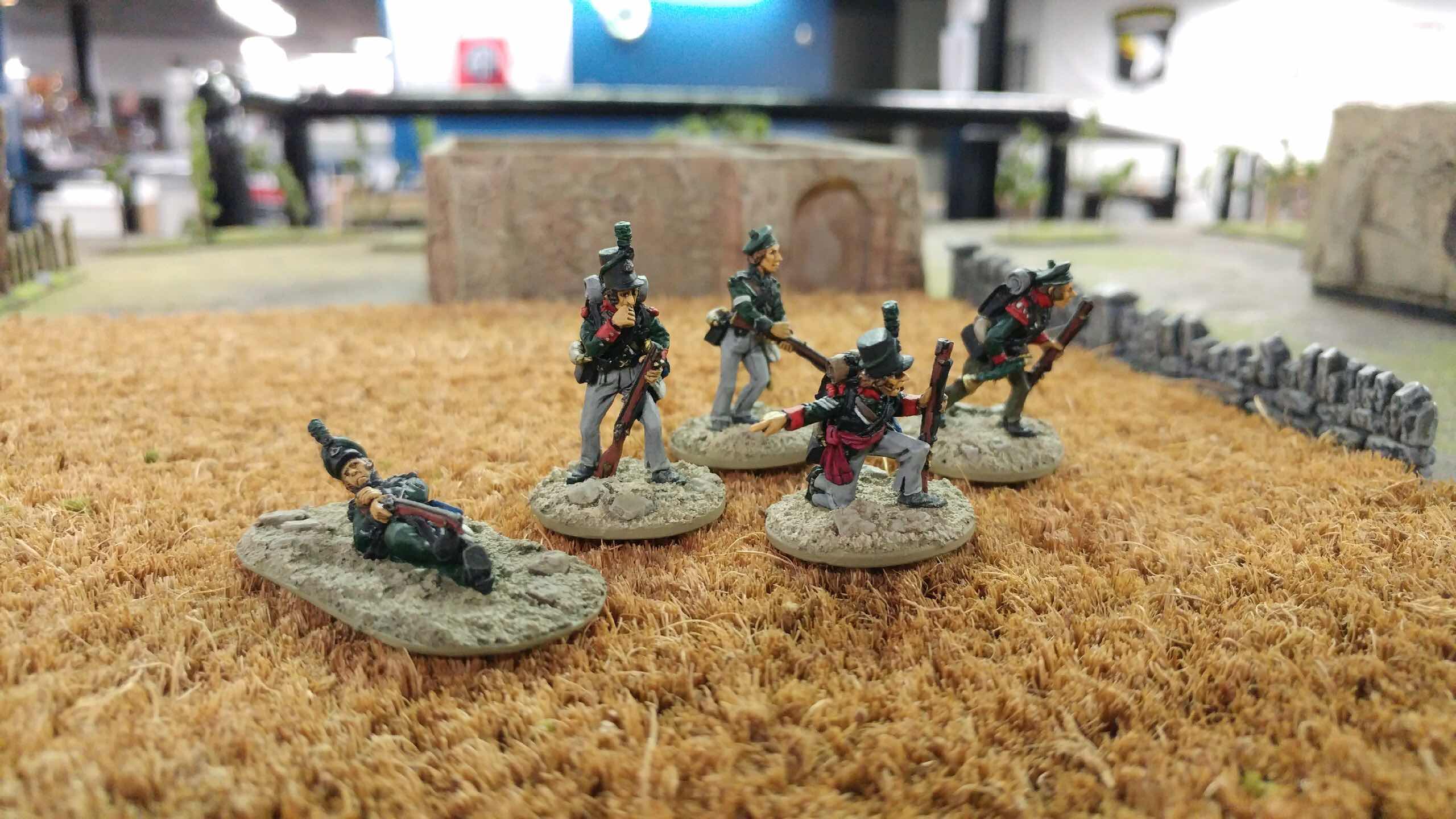 All figured are from Brigade Games.